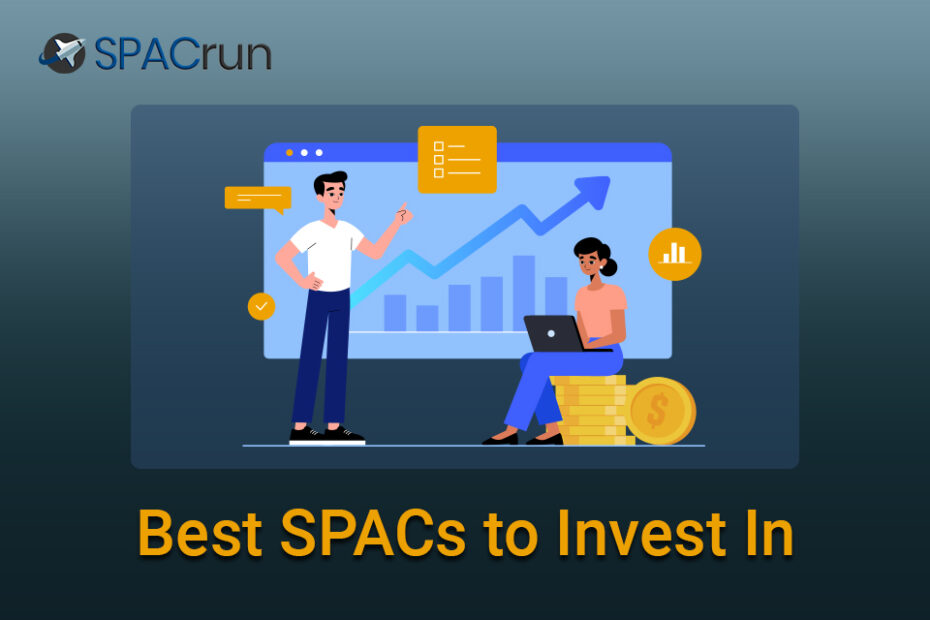 2021 has been a trending year for companies to go public through SPACs. Tons of companies from Europe & North America adopted SPAC for their investment. Special Purpose Acquisition Company (SPAC) commonly known as Blank Check Company has been here for decades but started gaining popularity in recent years due to its advantages over the traditional IPO. A SPAC is basically a shell company whose purpose is to acquire or merge with a company that wants to go public. Private companies choose SPACs because of its possibility to generate more capital than the IPO.

Once the SPACs get Security and Exchange Commission’s (SEC) approval, the IPO will be opened for the public investors. Investors can buy initial common shares at $10 each. Once the SPAC has raised capital, it will have around 2 years of time period to merge with any company who wants to go public. If the merger did not happen in this period, the money gets refunded to the investors.

Most investors invest in company’s common shares which is considered a safe option by most. However, there is another option to consider while investing in SPAC i.e. warrants. SPAC Warrant is an agreement between the investor and the company that gives the right to buy stock at a certain price in specified time. The price for a warrant is comparatively less than the common stock and is not exercisable for a certain period of time after the merger. If the merger cannot happen at all, your investment will result in zero revenue. But if the merger happens. you have rights to exchange them for a certain amount of shares or can trade warrants directly. If the stock price of a company goes high, the overall revenue generated by the investors will be higher from warrants then from common shares. That is why; warrants are also called high risk high reward options.

There is a collection of great SPAC in the market with a very solid background and enterprise reputation.  Here are some of the best SPACs to invest in 2022 in no specific order!

FMAC is a SPAC company established in New York. They usually partner with US or Canadian tech  companies. With a market capitalization worth more than $516 billion, it is one of the unique special  purpose acquisition companies to consider. This is because they function without barriers when it comes to  company-to-company transactions. FMAC has become one of the best SPAC to invest in 2022.

FUSE is a company also tracing its roots in New York. They usually deal with mergers involving  technological, financial, and wealthy companies. One of its most lucrative offers is the merger between the  mobile banking enterprise MoneyLion, valued at approximately $3 billion. Other firms such as BlackRock  and Apollo Global Management are supporting the merger agreement.

FAII deals with mergers in the tech section and has a current market capitalization of $450 million.  Currently involved in a merger agreement with ATI Physical Therapy Inc, the largest outpatient physical  therapy company in the US.

With a market capitalization of $440 million, THCB is a SPAC that concentrates on public offerings in the  tech section. It has signed a solid agreement with Microvast Inc., known for its battery design, and has a  value of more than $3 billion.

Which SPACs Are Safe to Invest In?

This blank check company is considered one of the most established shareholders in the company Restaurant  Brands International. PSTH has raised $4 billion looking for its perfect “unicorn.” They have acquired  twenty-nine percent of the well-known enterprise Burger King Worldwide Holdings Inc and partnered with  Tim Hortons to create the Restaurant Brands International. What’s more? This SPAC has more than 10%  shares in Universal Music Group and is considered one of the best SPAC available out there.

DUNE is established in Florida and one of the recently launched SPAC making a name in the industry. They  are eyeing software-as-a-service companies and currently trade at a very affordable rate of $10 per share.

FMAC focuses its eyes on tech companies in the US or Canada. Their team of veteran technological  investors has partnered with a lot of big names in the technological industries, such as Pinterest and Shopify.

The catch with this certain SPAC is that the contract agreement states that it is possible to connect with other  businesses affiliated with FMAC’s contributors.

RTPY is one of the three SPACS Reinvent Technology Partners that was released in 2021. This space is handled  by two established directors who have established Zinga and LinkedIn.

RTPY is focused on vehicle start-up companies and is known to be the one with the most potential due to its  agreement with Aurora. This sector of transportation has been a big hit this year as more companies are  getting sensitive to climate change.

These are just some of the relevant news regarding best SPACs to invest in 2022. If you want to keep an eye on and gain insights regarding this part of the digital industry, then SPACrun is the place for you.

At SPACrun, investment opportunities will always be under your radar. If you are planning to invest in SPECs and never want to have fear of missing out any news, try SPACrun. SPACrun keeps track of SPAC stocks and merger news and sends real-time sms and email alerts so that you won’t miss any updates. Sign-up to SPACrun to get a free 7 days trial.