Home » Appreciate and Near Going Public via SPAC

Appreciate and Near Going Public via SPAC 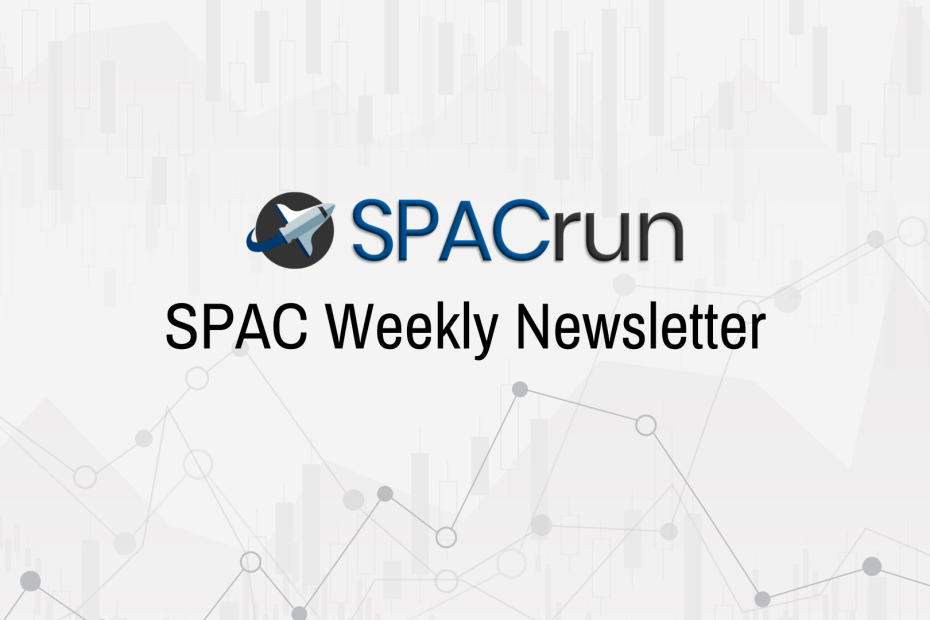 Rental Marketplace Appreciate has announced that they have entered into a definitive agreement with SPAC PropTech Investment II Corp. (Nasdaq: PTIC) at a combined value of $416.1 M.

Tom Hennessy, the chairman of PropTech said, “The market is a lot of volatility and uncertainty in the market and our attitude is to let’s get the company public in the right way. We will provide the required tools that will help the company grow and make it a large company in long term.”

They also confirmed that there is a lot of growth potential as the total addressable market is approximately $145 billion.

The main aim of the combined company will be to make the end-to-end process of buying and owning a rental property more seamless and closer to the experience.

Near, a data intelligence company has announced they will be listed on NASDAQ after the completion of the merger with SPAC Kludeln I Acquisition Corp. (INKA) at a valuation of $1 Billion. The combined company will be using the ticker “NIR” for trading.

Near has around 1.6 billion user profiles worldwide. Big brands like McDonald’s, Ford, the CBRE Group, Wendy’s, and more uses Near’s Platform. Near provides an interactive and cloud-based platform to tap into anonymized and location-based profiles of the users.

The combined company has stated that it will have an approximate revenue of $63 million (gross profit margin of $44 million) this year and $91 million in 2023.

SPAC Prime Number Acquisition I Corp. announced the closing of a $64.5 Million IPO

The blank check company, Prime Number Acquisition I Corp (Nasdaq: PNACU) has raised $64.5 million from the initial public offering. Previously they announced 6,450,000 units in offerings at $10.00 per unit. Each unit will have one class A common share, one right share, and one-half of redeemable warrants. The full exercisable warrant can redeem the share at $11.50 during the redemption period.

Currently, units are trading on Nasdaq, and once separated, the common share will trade under ticker “PNAC”, warrants under “PNACW”, and right shares under “PNACR”.

The aim of this special purpose acquisition company is to complete a business combination within technology-related financial sectors like data centers, e-commerce, blockchain, etc.