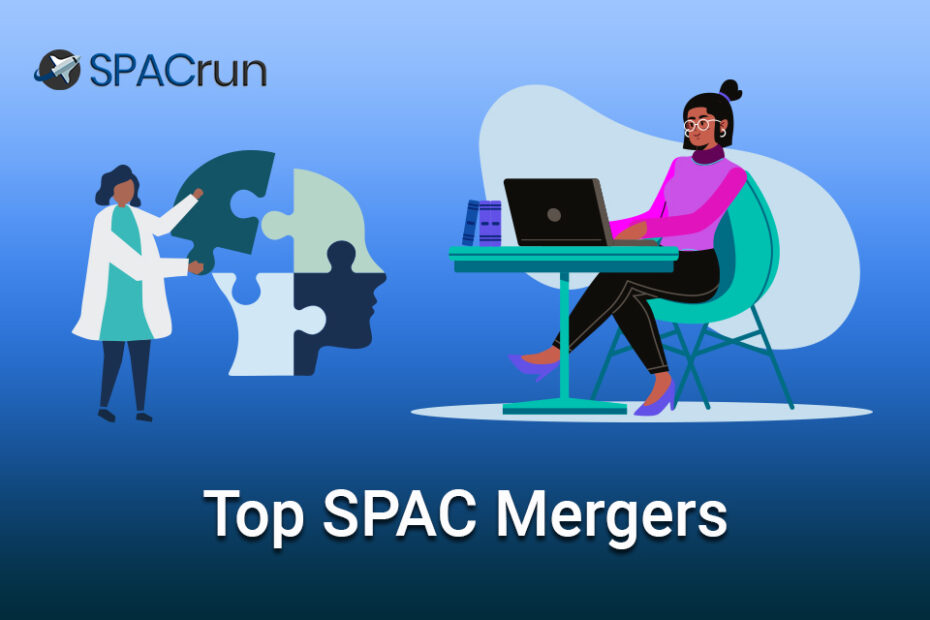 There is a huge list of ways to make money off the digital and stock markets. With the right kind of  information and an excellent nose for potential expenditures, investors can put their money to good use.

One of the rising investments that have made a wave in the finance sector is the special purpose acquisition company, commonly known as SPAC. Dubbed as a blank-check company, it was previously the last resort  for small-time businesses establishing themselves in the market. However, SPAC has turned into something that capitalists and investors cannot ignore any longer as it provides some major benefits over the traditional IPO system. 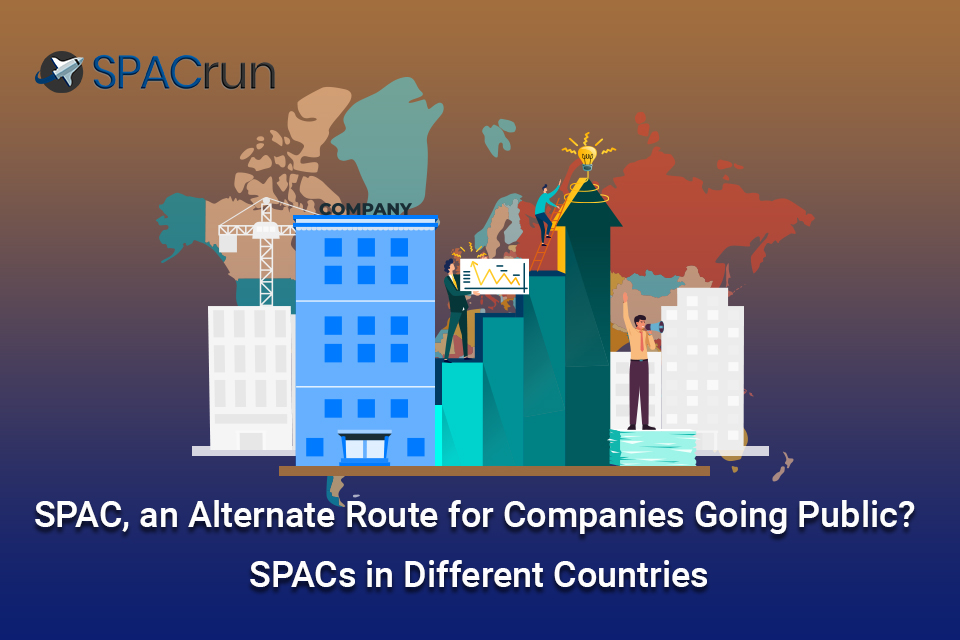 In fact, in the middle of March of the current year 2021, the SPAC list from the United States has increased its value by $87.9 billion. 2021 has been the breakout year for special purpose acquisition companies, and they will become hotter and hotter as time goes by. In the article we list out a few of the top SPAC mergers of the year 2021.

Here is the list of some confirmed top SPAC mergers in the recent months of the year 2021: 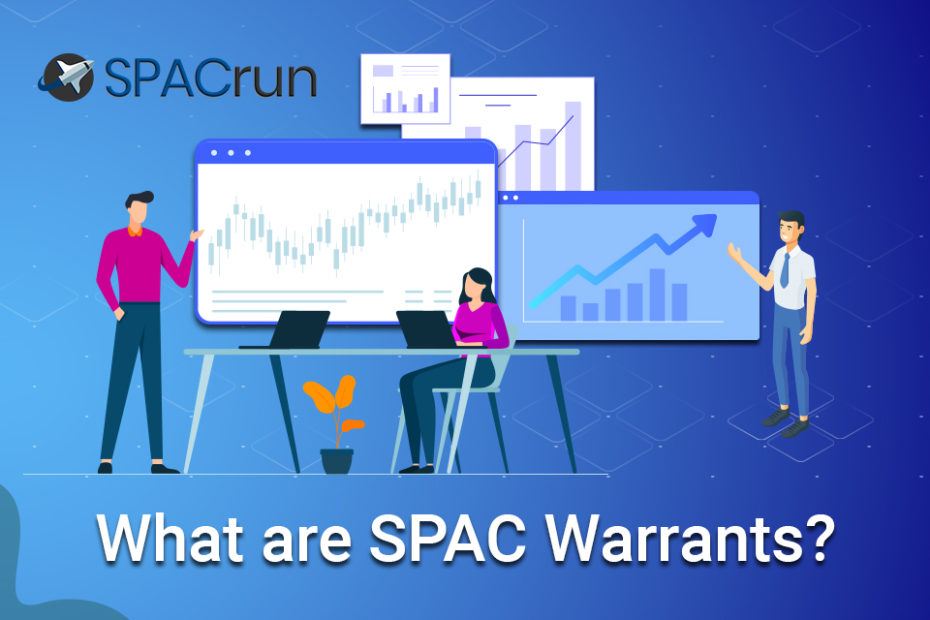 $SLCR — Canadian shop Tim Hortons, which has extended its enterprise in China, will go public with SPAC  Silver Crest Acquisition Corp in the said country. Tim Hortons China will be worth $1.69 billion, including  debit fees.

$OPA — Forbes will become a public company by merging with the SPAC company Magnum Opus worth  $630 million.

$ACBA — DDC Enterprise Limited is a digital publishing business with a share exchange contract with Ace  Global and will be worth $300 million.

$ADF — Hagerty, the top insurance provider for vehicles, will combine with SPAC Aldel Financial Inc,  raising its value at $3.13 billion.

$MBAC —Syniverse will enter a solid merger contract with M3-Brigade Acquisition II Corp. This merger  will have an initial value of $2.85 billion and give Syniverse $1.165 billion cash due to the equity capital.  Syniverse will now become Syniverse Technologies Corporation

$ISOS —Merging with Isos Acquisition Corp, Bowlero, which is the most prominent owner of bowling  centers, will have a total enterprise value of $2.6 billion.

$XPDI — Core Scientific Holding Co. which is known as one of the biggest digital asset miners in North  America, entered into a merger agreement with Power & Digital Infrastructure Acquisition Corp. The  enterprise value is expected to reach $4.3 billion.

$CFV — Nettar Group Inc. or mostly known as Satellogic, which is the leading provider of high-resolution  data, will merge with CF Acquisition Corp. V.

$DMYQ — Planet Labs. Inc. is known for its daily information about Earth, which entered a merger  contract with dMY Technology Group Inc. IV. They will have a total transaction value of $2.8 billion.

$CND — Circle Pay, known for its financial and treasury technology, will be in a merger partnership with  Concord Acquisition Corp, with a market capital of $5.5 billion. The company will have $4.5 billion as pre money funds.

$KURI — leading healthcare company Babylon entered a merger agreement with Alkuri and will have an AC enterprise value of $3.6 billion.

$ROCR — Roth CH Acquisition III Co. signed a merger contract with Qualtek. This will lead to a boost in  capital regarding 5G and other services in infrastructure.

$NGAB — Embark Trucks Inc. is the longest-running company dabbling in the autonomous driving truck  system. It will merge with Northern Genesis Acquisition Corp. and will have a total $4.55 billion  approximate enterprise value.

$IACB — The largest ad delivery and measurement entered a merger contract with ION Acquisition Corp. 2  Ltd. This will make the combination have an enterprise value of $1.3 billion.

The term SPAC mania has been rampant in the present stock market for good reason. 2021 have 359 SPAC  fillings filled in the last months, which has a merged value of $95 billion. This is leaps and bounds greater  than 2020’s listed shares with a value of $74 billion. New spac lists are sure to join in this estimation now  that the SPAC market has slowly established itself in various companies.

$IPVF — Aspiration Partners Inc., which is a fintech start-up company that helps customers be mindful of  their spending habits, is planning to be merging partners with InterPrivate III Financial Partners. Inc. This  partnership has an equity value of $2.3 billion and additional $400 million cash. Actor Leonardo Dicapri is  one of the investors of this merger.

$GSEV – Footprint, an eco-friendly company aiming to remove single-use plastics in the industry, will enter  a merger with Gores Holding VII Inc. Its eager customers include Sweetgreen and Mcdonald’s. The  enterprise value will yield $3 billion.

$QELL – Cell Acquisition, a SPAC, is undergoing talks with Lilium. Lilium is a German business focused  on vertical take-offs. They will have a combined enterprise value exceeding $2 billion.

These are just some of the relevant news regarding SPAC. If you want to keep an eye on and gain insights  regarding this part of the digital industry, then SPACrun is the place for you.

At SPACrun, investment opportunities will always be under your radar.